Play Store is Google’s official store and portal which is developed by Google LLC. From its launch on March 6, 2012, this digital distribution has offered Android apps, games and many different contents for Android-powered phone, tablet and Android TV device. When it comes to Play Store app, many people just think of seeking and downloading a particular app for their purposes. However, it is more than that. Let’s find out in this article.

The history and growth of the Google Play Store 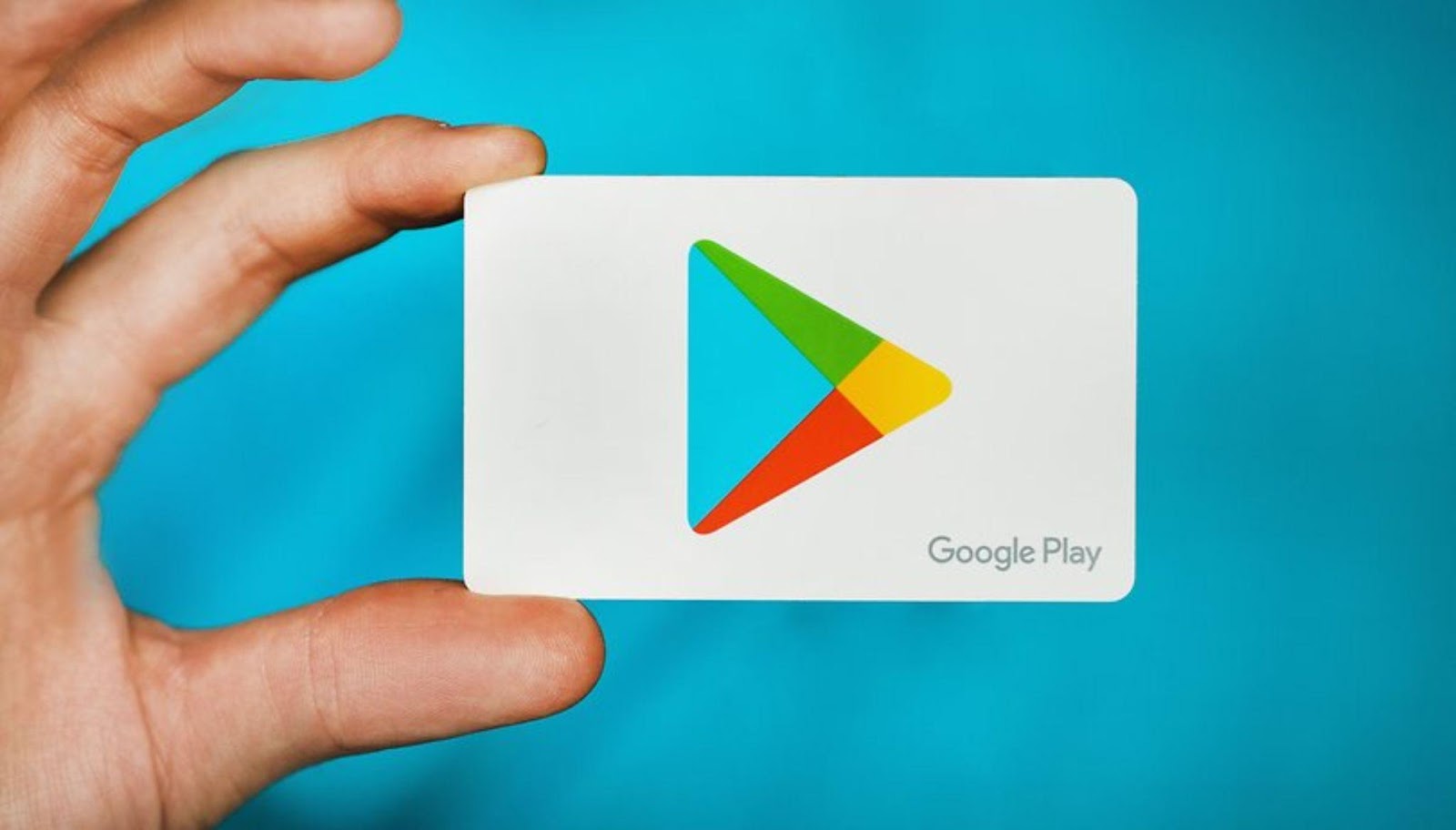 Play Store is a combination of Android Market, Google eBookstore and Google Music

Play Store performed as a combination of three different products, including the Android market, Google eBookstore and Google Music. These products were launch at a different time. Google Music was launched in November 2011 to offer music purchases. The Android market was announced in August 2008 but it was not until October that it was available to users.

In December 2010, content filtering was added to the Android market for promotion. Also in 2010, the maximum size of a particular app was raised to 55 megabytes from the initial size of 25 megabytes. Google LLC also announced the Google eBookstore on December 6, 2010. The bookstore included three million ebooks and this made it the largest ebooks collection in the world.

The combination of the three products to become one brand Play Store marked a shift in the digital distribution strategy of Google. Nowadays, Play Store apk includes Google Play Books, Google Play Games, Google Play Movies & TV and Google Play Music. Together with this amazing shift, geographical support has been expanded for each of the services in order to make them available to users.

The Play Store app has developed dramatically. There were 2300 applications available on March 2009 and this figure increased sharply every year. By 2017, the Google Play Store had published over 3.5 million apps. The number of Play Store download was even more enormous. According to the annual record from Google, in 2016, there were 82 billion downloads. And the number of Play Store download will continue to skyrocket as the demand for these apps, especially entertaining ones, are skyrocketing.

Play Store apk covers the Android app store, Play Movies, Play Music, Play Books, Play Magazines and TV. All of these apps are installed in your Android-power smartphone or tablet. Google Play Store app is also installed on your phone. It is a non-physical store where you can download and purchase apps and other media. 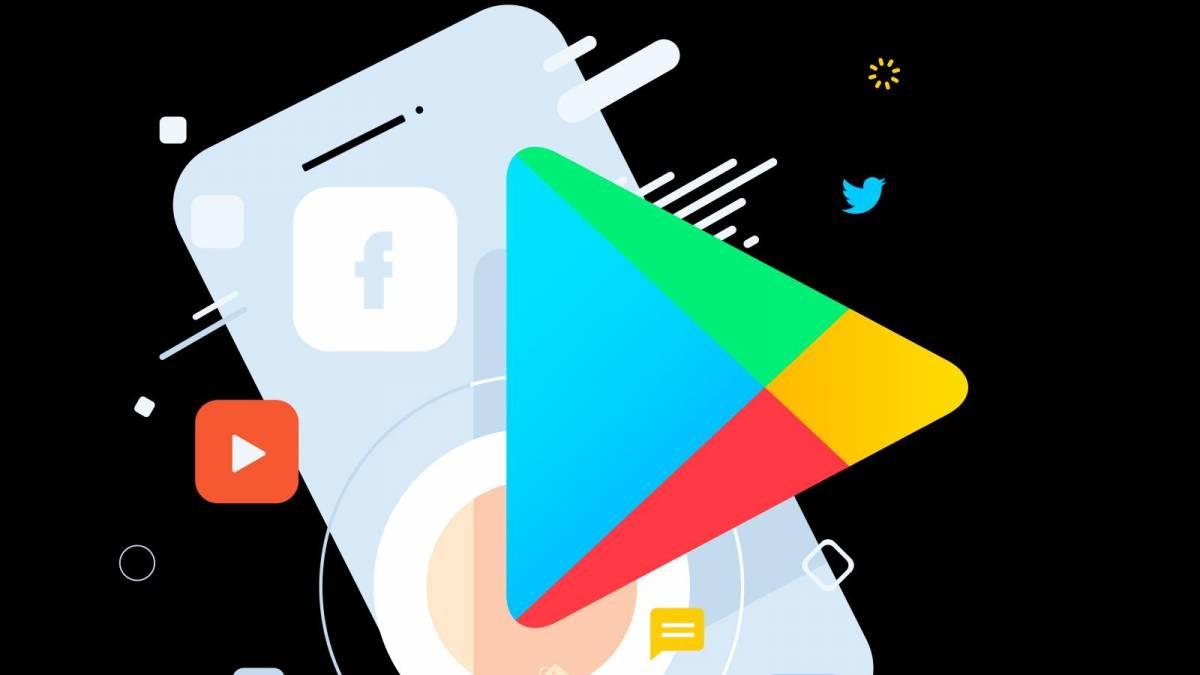 Some services are not available in particular countries

And depending on different countries, some particular services may not are available. So it is possible that you may miss some or several items. Google LLC is making its major efforts so that all the services are available for all users all over the world.

Why do you need the Play Store?

If you want to download new apps or game on your Android devices, the Google Play Store is the most convenient and effective way. Although there are alternative ways to get an app on your smartphone, for instance, Amazon app store, Google Play Store is the official one. Besides, the huge amount of apps, contents, games,...which is up t0 3.5 million apps will definitely meet any demand. Most of these apps are great and they can be used for entertaining, studying, managing, controlling,...

There are many apps that facilitate studying. You can easily get an app which can help you to study a language, math, history, geography, science,…If you are about to take an IELTS test or Toeic test, Play Store app has a lot of app for the trial exams. Just download some apps and try before your real test. About entertainment, you can find many games in this app, including games for adults and games for children, games for boys and games for girls,…There are many types of game that promise to help you relax after several stressful working hours.

What does the Play Store have?

Let’s take a look at what you can get from the Google Play Store. 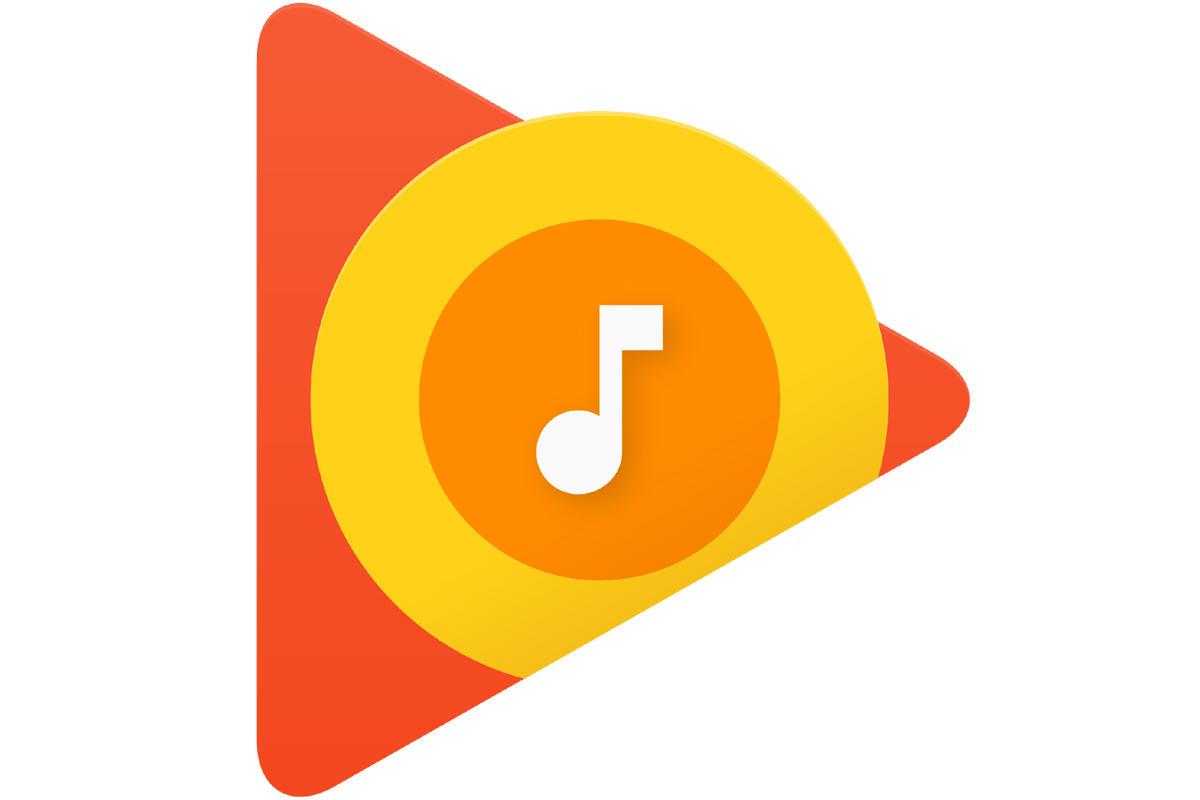 Google Play Music was launched by Google on November 16th, 2011, aiming at providing music and podcast streaming service. There are 2 types of accounts available on Google Play Music: standard account and premium account. Using standard account, users do not have to pay any fee and they are able to upload and listen to up to 50,000 songs from their personal libraries. For a paid subscription, users can get access to on-demand streaming of 40 million songs. When paying for the premium account, users can access to Youtube Premium in eligible countries, enjoy their favourite songs without advertisements and have no limit on a number of skips.

Google Play Newsstand was launched on November 20th, 2013 as a discontinued news aggregator and digital newsstand service. It offers subscriptions to digital magazines and topical news feeds. The standard version of Newsstand service is available all over the world; whereas, the paid version is just available in over 35 countries.

Google Play Store is such a great app which brings many huge benefits to users. If you are using a smartphone with the Android system, don’t miss the incredible functions of this app.